Georgian is a South Caucasian or Kartvelian language spoken by about 4.1 million people mainly in Georgia, and also in Russia, Ukraine, Turkey, Azerbaijan and Iran.

Georgian is related to Mingrelian (მარგალური ნინა), Laz (ლაზური ნენა), and Svan (ლუშნუ ნინ), all of which are spoken mainly in Georgia and are written with the Georgian (Mkhedruli) alphabet.

Georgian is thought to share a common ancestral language with the other South Caucasian languages. Svan is believed to have split from this language during the 2nd millenium BC, and the other languages split up around 1,000 years later. 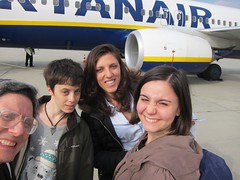 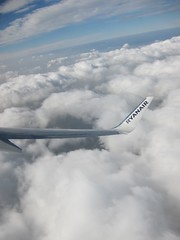 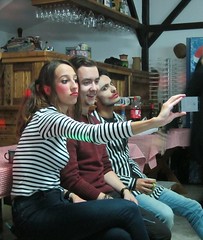 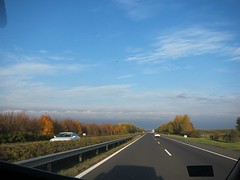